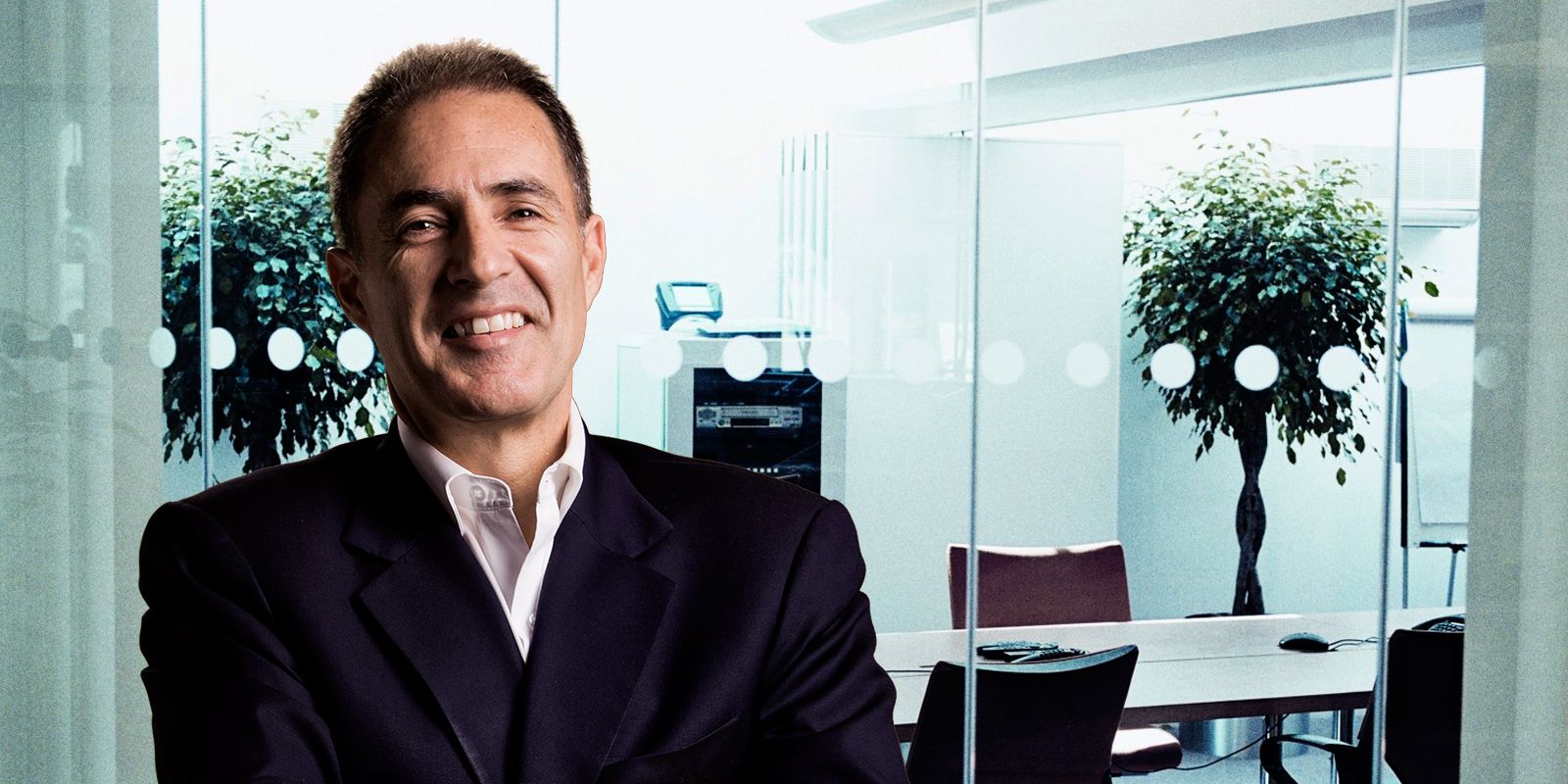 Diego de la Torre is co-founder of La Viga, the largest cement and steel distribution company in Peru. Mr. de la Torre has, in part, been able to achieve such considerable success because of his ability to develop the intangible assets of his company. Under his leadership La Viga designed a structure, culture and business processes that have become benchmarks in the industry. He is also founder of Quikrete Peru, a joint venture with an American company that has led and pioneered the production and development of dry ready mix concrete in the Peruvian market. Mr de la Torre is also Professor of Business at the Universidad del Pacífico in Lima. His research interests include the dynamics of start-ups and how to foster trust, understanding and ethical business relationships. He is an international speaker in the subjects of corporate strategy and intangible asset management. He has been a main speaker on these subjects in many institutions in the United States and Canada. He made a presentation about intangibles at the Organization of American States in Washington D.C invited by the Canadian Government. Recently, he has written a chapter for a book edited by the Batten Institute of the University of Virginia about Angel Investing. During the last years he has focused his research on intangibles assets which prompted him to co-found Aleteia Capital with Mrs. Jacqueline Saettone in order to promote innovation, strategic intelligence, intellectual capital and anthropological sensitivity in organizations. Mr. de la Torre has more than 20 years entrepreneurial experience and has developed in the organizations that he has founded, successful strategic alliances with Anglo-Saxon companies. He has also connected economically, culturally and emotionally fifteen years ago with the then undiscovered “non western” sector of the Peruvian economy. In July 2006 he was one of the speakers at the Global Leadership Summit in London, event sponsored by Financial Times and Business Week.